What Areas Can You Have Treated with CoolSculpting® 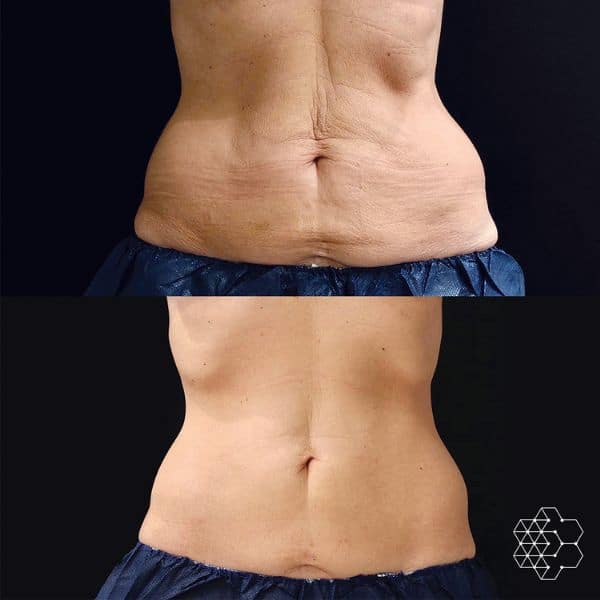 CoolSculpting® is a non-invasive treatment that uses cold temperatures to eliminate unwanted fat in certain areas of the body by up to 25%. This treatment can be performed in several areas, including the arms, abdomen, thighs, and buttocks. Each area requires a slightly different approach and technique for targeting specific fat cells and treatments.

Before getting CoolSculpting®, it’s important to understand which areas are best suited for this procedure and what should be done to achieve optimal results.

The Two Types of Fat Tissue

If you are considering CoolSculpting®, it is important to understand that there are two types of fat tissue in the body.

The first type, subcutaneous fat, which is closer to the skin’s surface, responds very well to CoolSculpting®. This type of fat can usually be pinched between your fingers and is typically found in the tummy, chin, and inner thighs.

The second type of fat, visceral body fat, which is denser and deeper in the body, cannot be reached with CoolSculpting®. This type of fat is usually not visible at the surface and is typically found in areas such as the hips, outer thighs, and lower back.

CoolSculpting® can be used to target both the inner and outer thighs. The inner thigh is often the area of focus for many patients, as the skin in this area is typically softer and more receptive to fat removal.

However, the outer thigh can also be a problem area for some individuals, as the skin in this area is often less elastic and more prone to lumpiness and uneven fat deposition. CoolSculpting® can help to improve the appearance of both inner and outer thighs, providing patients with a more smooth and contoured look.

Flabby, jiggly arm skin is frustrating. You might think that CoolSculpting® can help, but unfortunately, it’s not that simple. CoolSculpting® only works on certain types of fat tissue – specifically, the kind that is lumpier and fluffier around the upper arms. If your arm skin is excess and sagging, it’s probably not the right type of fat for CoolSculpting® to work on.

Commonly known as love handles, these bulges of fat can be very difficult to target with exercise alone. But with CoolSculpting®, you can achieve the slim, sculpted waistline you’ve been working so hard for. This area responds exceptionally well to CoolSculpting®, even when weight loss and exercise haven’t! 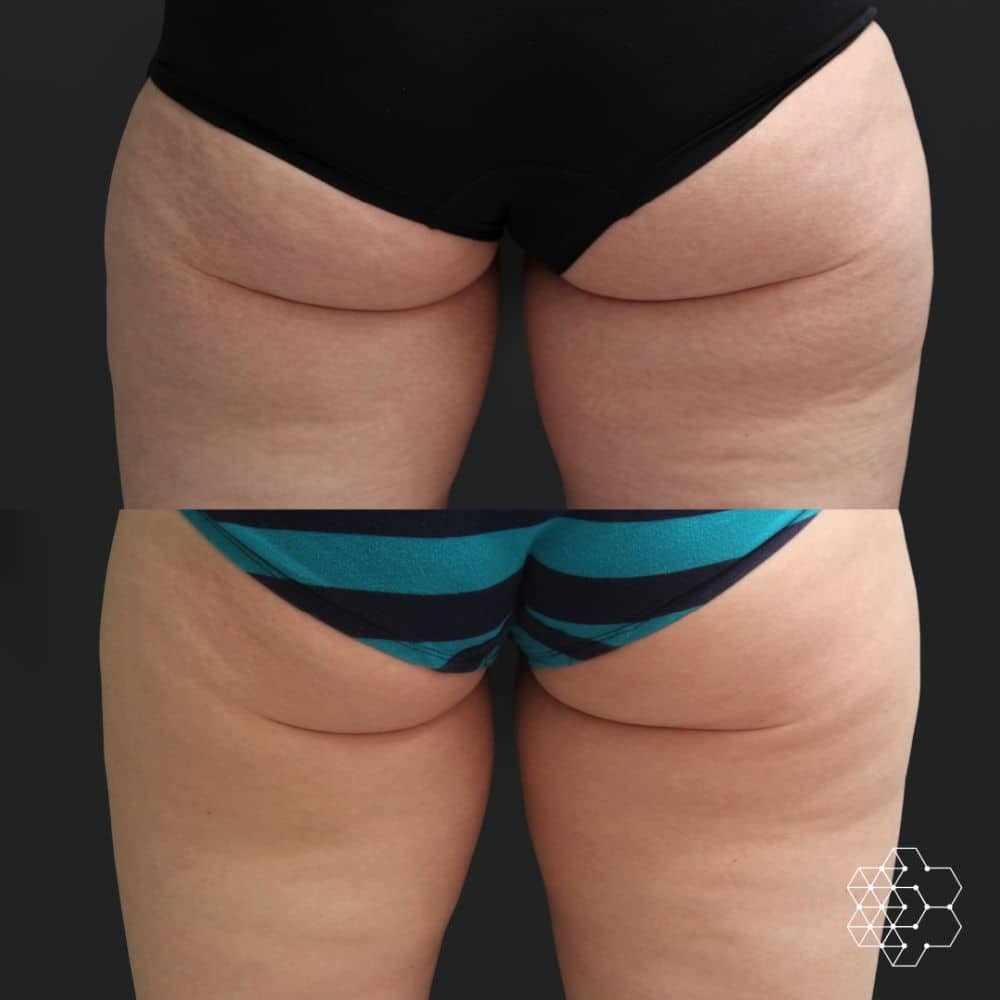 Banana roll (Underneath the buttocks)

One of the most common concerns among people unhappy with their appearance is excess fat in the buttocks. This can occur for various reasons, including genetics, weight gain, and aging. When diet and exercise fail to achieve the desired results, many people turn to CoolSculpting® for help. After your sessions, the treated area is typically slimmer and more contoured after CoolSculpting®, giving you the confidence to show off your natural curves.

While many cosmetic procedures can help improve the appearance of the area, most are invasive and require significant recovery time. In addition to reducing fat, CoolSculpting® also helps to improve tissue laxity, resulting in a more contoured and sculpted chin area. If you have a genetic tendency for fat under the chin, CoolSculpting® is one of the few ways to slim and sculpt the area without surgery or downtime.

The stomach is one of the most challenging areas of the body when controlling or reducing fat. CoolSculpting® is a popular treatment for this area because it removes fat cells without damaging the surrounding tissue. The results are usually very impressive, with a noticeable reduction in stomach size.

Back and Bra Fat

The most commonly treated areas with Coolsculpting® are the lower back and mid-back, and many people see great results after just one treatment. DualSculpting®, which is where two machines are used to treat two areas at once, is also an option for those who want to speed up the process. Regardless of which option you choose, Coolsculpting® is a safe and effective way to get rid of unwanted fat.

How many times can you have CoolSculpting® on the same area?

When it comes to Coolsculpting®, one size does not fit all. Depending on the area of concern and the patient’s desired results, most patients will benefit from one to three Coolsculpting® sessions. We typically recommend that patients wait at least 60 days between treatments to allow the body ample time to respond to the initial treatment.

Interested in learning more? Book a consultation with the Skin Technique team to find out if Coolsculpting® is right for you!